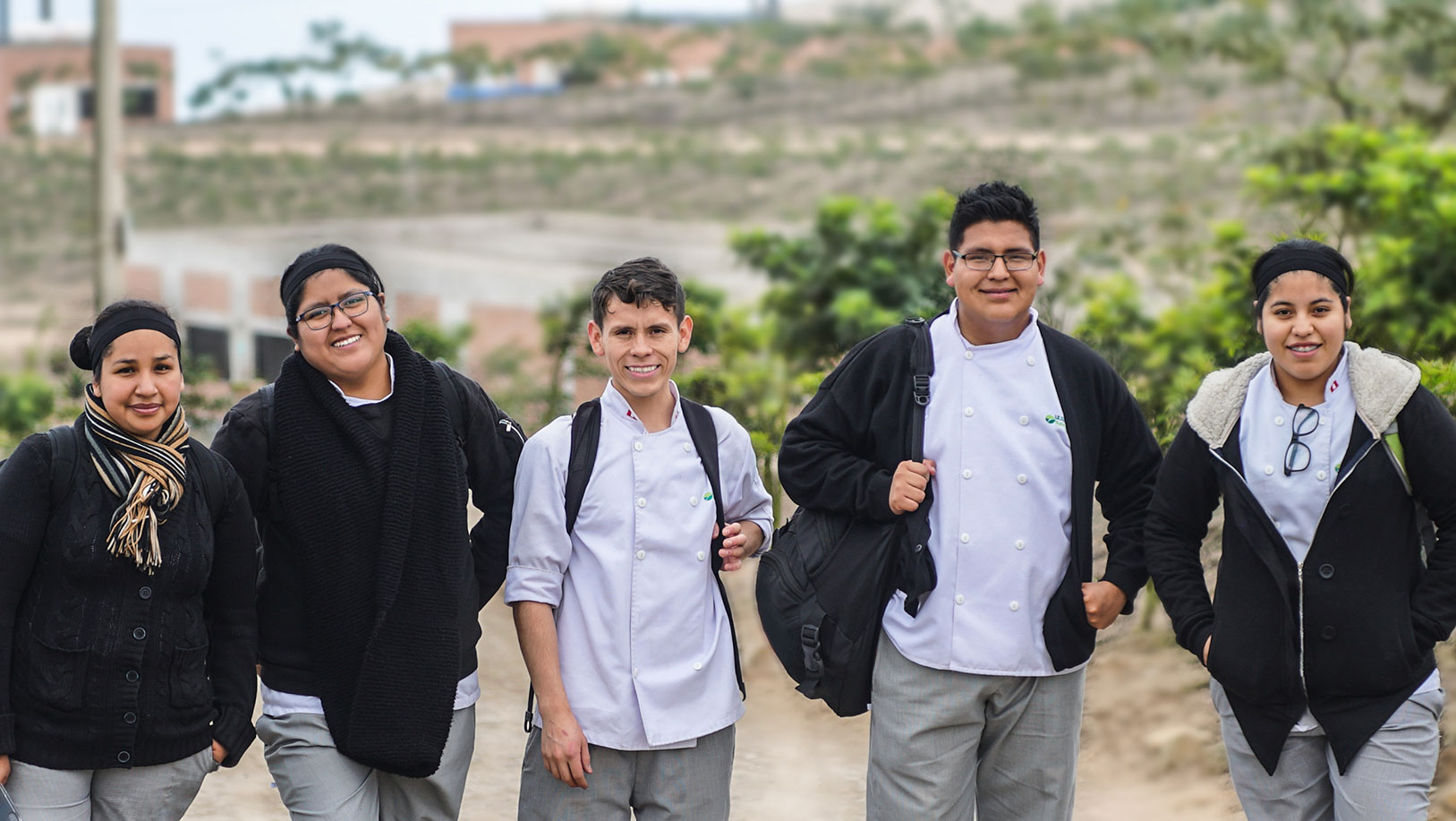 There is no specific information about Pachacutec and its surroundings. However, according to the 2013 INEI Provincial and District Poverty Map, the total population of Ventanilla (district of Callao to which Pachacútec belongs), was projected to be 379,899 inhabitants by 2015.

Of these, 155,479 inhabitants belong to the group with the lowest level of income and minimum access to basic services and it corresponds to the population of Pachacútec, which in many cases are below the line of poverty, which the INEI calculated in 1,352 soles per month (approximately US $400.00) for a 4 members family.

To date, residents have electric power services and some paved roads. Water and sewage services still do not reach the entire population.

The educational campus of Pachacutec Foundation houses approximately 1,400 students and has electric power service, but not water or sewage. Water is bought daily from tankers.